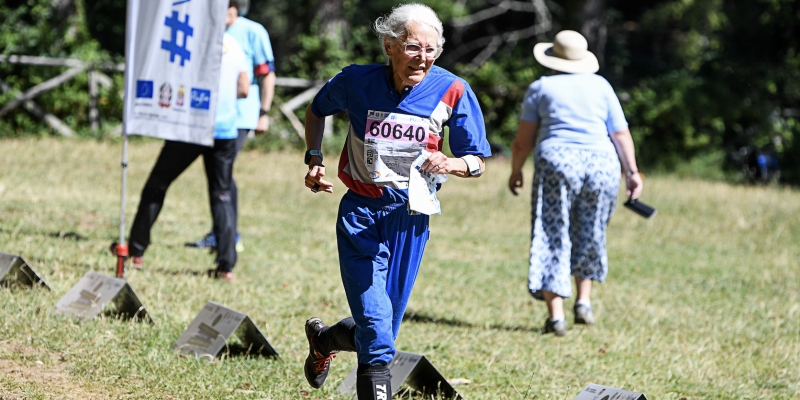 In the Middle distance, the Ukrainian Marchuk is the new M35 champion

The 39-year-old Swedish Lonnkvist queen of the woods, triple for the 95-year-old Finnish Nieminen

In Peschici the closing ceremony of the international orienteering event, which has brought 3,000 athletes from 35 to 95 years from 40 different countries to the spur of Italy.

The strategic skills of a chess player combined with the athletic skills of a runner, in search of the best path, all to be traced, with the only help of a map and compass. These are the skills fielded by 3 thousand athletes, aged 35 to 95, from 40 countries and more than half Scandinavian, protagonists of the World Masters Orienteering Championships, which end in Gargano with the assignment of over 35 Long distance titles.

With the organization of the International Orienteering Federation, the Italian Federation of Sport Orientation and the WMOC Committee, the event was able to count on the collaboration of Sport e Salute, the Puglia Region, Puglia promotion and Puglia Region Asset, together with the patronage of the Ministry of Tourism and the Province of Foggia and to the synergy of 14 municipalities (Vieste, Peschici, Vico del Gargano, Monte Sant’Angelo, San Marco in Lamis, San Giovanni Rotondo, Carpino, Apricena, Rodi Garganico, Cagnano Varano, San Nicandro Garganico, Mattinata, Lesina, Ischitella). In Peschici the closing ceremony, in the presence of the Mayor Francesco Tavaglione, the Councilor for Sport Luca Esposito and Isabella Damiani from Vico del Gargano representing the Puglia Region. 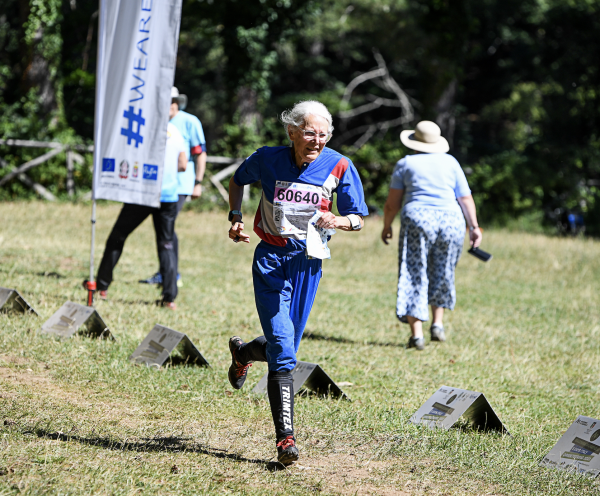 “After 14 years of waiting we managed to fulfill a dream, it was a great World Cup – declared Gabriele Viale, Director General of the WMOC 2022 Committee – We brought 3 thousand athletes from 40 countries to enjoy the technical features of the Apulian villages and the Umbra Forest, unique in the world from an oriental point of view. We have triggered an important path for the future of tourism deseasonalization as this discipline is practiced a lot in Scandinavian countries in spring and autumn. I have to thank all the staff and the organization, whose strength was based on the winning mix of technical resources, 30 years of organizational experience, and young talent with their modern and technological language. We have made a system with FISO Puglia and the institutions, in particular, the Carabinieri Command and the Civil Protection of Vieste, the Jacotenente Aeronautical Detachment, the Biodiversity Department of Carabinieri, ARIF, and the Municipal Police of the 14 Municipalities involved. We all have worked 110% to complete this project, despite the difficulties encountered, but above all to promote the extraordinary identity of Puglia and the Gargano at an international level”.

“A great participation for a World Championships – declared Sergio Anesi, President of the FISO Italian Federation of Sport Orientation – which Italy has been able to express in organizational terms, with the care shown in the realization of the various races, to be able to manage any event. Excellent feedback was received, in fact, by the participants and the IOF. The prospect for Puglia is now really interesting with the arrival of new national and international competitions and the now forthcoming establishment of a FISO Federal Center, the second in Italy after the one on Alpe Cimbra which will be a reference for the center and south of the peninsula. The presence in the Gargano of people of all ages and entire families committed to practicing an outdoor discipline is the emblem of our sporting culture, which has an inherent social but also economic value due to the significant induced generated in the area”. 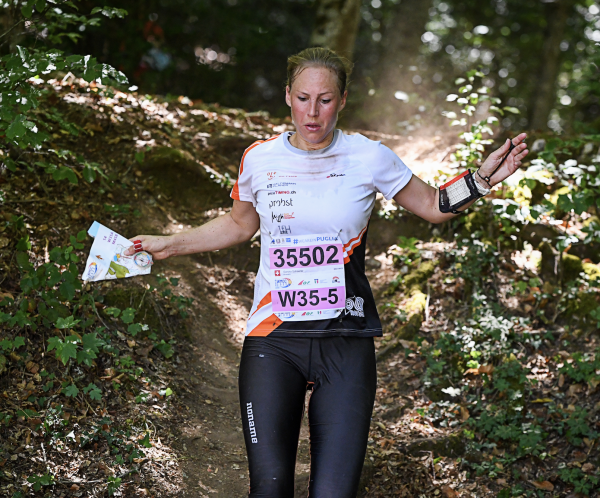 LONG AND MIDDLE TITLES ASSIGNED IN THE UMBRA FOREST

At Riserva Falascone and Laghetto d’Umbra, the Long race (up to 10 km) on karst terrain, with sinkholes and depressions among the beech woods recognized 5 years ago as a World Heritage Site by UNESCO, favored the redemption of Daniel Hubmann, the most medalist in the discipline in activity, now a new champion in the M35. In the Middle Final (maximum 8 km), in fact, the very favorite Swiss had to give way to the Ukrainian Marchuk Oleksandr with the Swedish team OK Sodertorn. In W35 Sweden Sofia Lonnkvist won gold medals in both finals in the forest. In the W50 Vroni Koenig-Salmi prevails, with 13 World Championships in his Palmares with the Swiss National, first World Champion, and then European Sprint. But the absolute phenomenon is the 95-year-old Finnish Sole Nieminen, whose hat-trick with Sprint, Middle, and Long victories, will remain in the history of the WMOCs. In her long career as an orienteer, which began in 1970, she has 12 golds so far.

“It was a good race – commented Sofia Lonnkvist – harder in my opinion than the Middle. The end of the route was the most demanding part of all but I appreciated the woodland. During qualifying, I tried to familiarize myself with the continuous ups and downs of the terrain to be ready for the final. A really technical path, which I really enjoyed. I will bring back home from Gargano beautiful memories of my first World Masters Championships, as well as my first experience in this green and luxuriant area of ​​Italy. I loved the Umbra Forest but, at the same time, the coast with its wonderful beaches”. 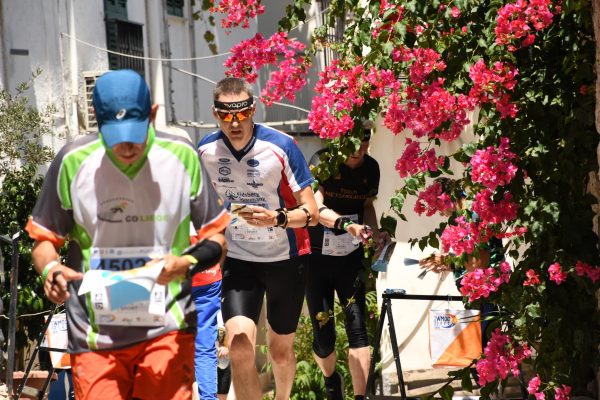 The complete rankings and the winners of the Long races: https://bit.ly/3zbnABF

The complete rankings and the winners of the Middle distance: https://bit.ly/3o32vmx

After the qualifying session in the suggestive historic center of Peschici, Vieste definitely put the athletes to the test. The 3km route proved to be technically challenging both from a physical point of view, in light of the continuous and steep ups and downs between the streets of the town, and from a mental point of view, forcing a careful reading of the map during the constant changes in direction. The arrival on the seafront of the Marina Piccola is not to be missed, including that of the favorite Sarah Rollins, with her 12 World Championships appearances with the Great Britain jersey and now W45 champion.

The complete rankings and the winners of the Sprint races: https://bit.ly/3RpF1Wf