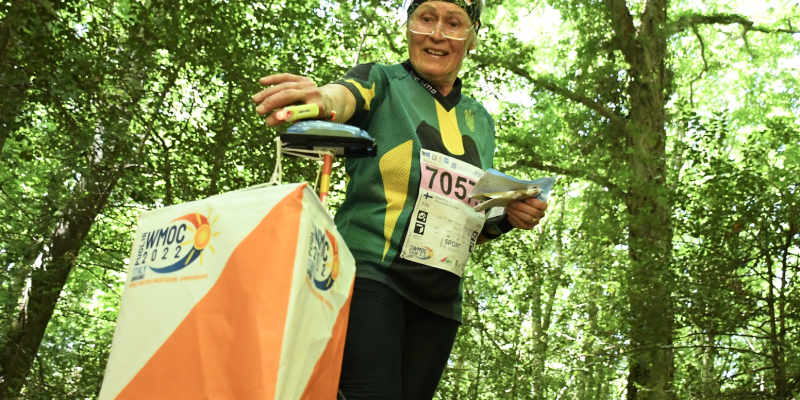 WMOC 2022: Assigned titles in the Middle distance in Foresta Umbra.

Saturday, July 16, the grand finale, always in the woods, with the Long race

The Umbra Forest gave were truly intense emotions to the international orienting movement, which discovered its immense beauty, taking the field for the Middle titles at the World Masters Orienteering Championships.

Following the qualifying round, the 3,000 athletes from all over the world had to tackle a new track of up to 8 km in the Falascone Reserve and Laghetto d’Umbra. The location in the Gargano National Park has made the over 35 World Championships unique, until July 16 in the spur of Italy, thanks to the high technical level guaranteed by the beautiful old beech trees on a karst terrain dotted with sinkholes and depressions. 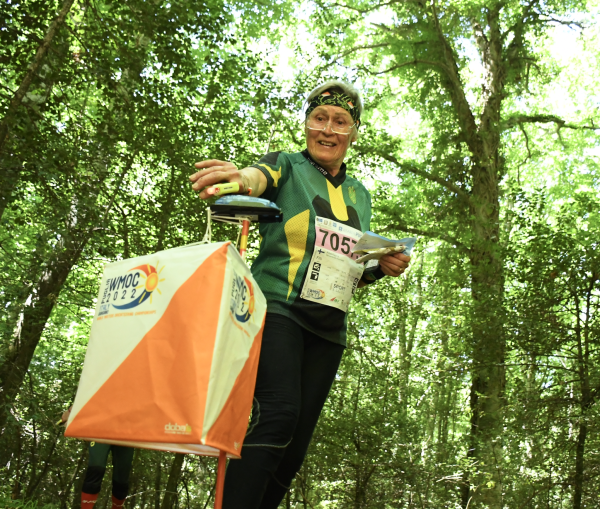 For his first Masters World Championships from Switzerland Daniel Hubmann, the most titled athlete in activity with his 8 world golds accompanied by 11 silvers and 9 bronzes, as well as 5 European golds, had to give way in the M35 to the Ukrainian Marchuk Oleksandr, on the field with the Swedish team OK Sodertorn. “I have prepared a lot since winter for my first World Masters Championships – said Oleksandr – training in Spain and Sweden before returning to Ukraine. Mixed feelings for this victory: a day of great satisfaction but at the same time dramatic news from my hometown. After fourth place in the Sprint, I tried to focus totally on the Middle. I ran as fast as I could and avoided making big mistakes. The track was really challenging, it needed constant concentration, also thanks to the hot temperatures”. 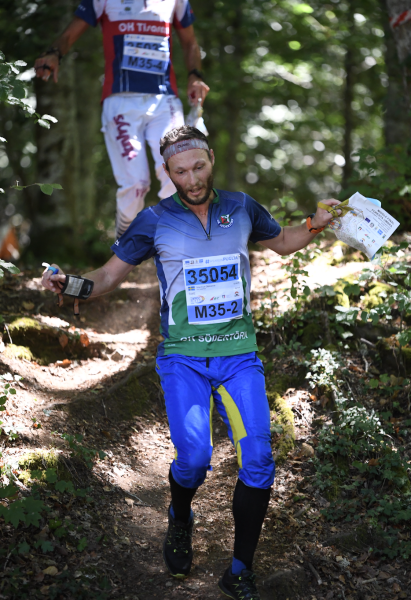 Second consecutive victory for the 95-year-old Finnish Sole Nieminen (Jamsan Retki Veikot), the extraordinary veteran of this 2022 edition who reaches 11 gold with the Middle title in the long experience as an orienteer started in 1970. During the award ceremony in Vieste they climbed on the highest step of the podium:

The complete rankings of the Middle: https://bit.ly/3o32vmx