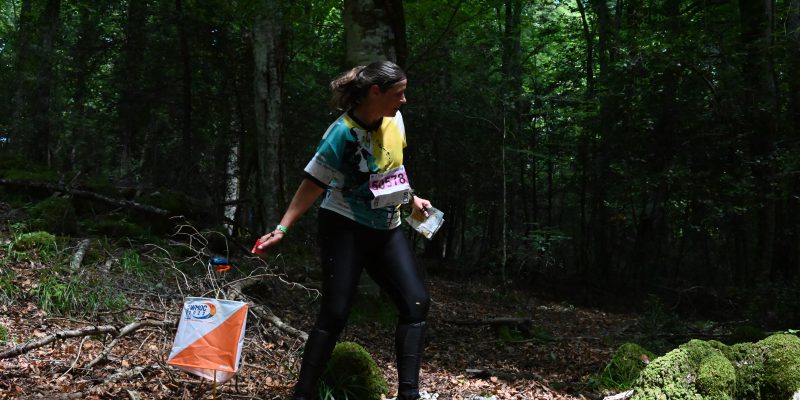 Map and compass to discover the Umbra Forest

for the Middle qualifications of the WMOC 2022

while on Saturday 16 July the grand finale of the event, again in the woods, with the Long titles

On 7 July it celebrated the first 5 years of UNESCO recognition as a World Heritage Site and today the Umbra Forest hosted the international community of orienteers for the Middle qualifications of the World Masters Orienteering Championships.

Now begins the second phase of the over 35 World competition, until July 16 in Gargano, with athletes from all over the world committed to snatching a place for the final on Thursday on the 8 km track in Riserva Falascone and Laghetto d’Umbra. The green lung of the Gargano National Park, at about 800 m asl, has a unique identity on a technical level given by the presence of beech trees on karst terrain with sinkholes and depressions, enclosing all the typical features sought by enthusiasts of the ‘sport of the woods’.

Fundamental, in the logistical and organizational management of the event, the support of the Police Forces represented in Foresta Umbra by the Jacotenente Aeronautical Detachment, by the Carabinieri Biodiversity Department, led by Commander Col. Claudio Angeloro, and by ARIF, the Regional Agency for Activities Irrigation and Forestry of the Puglia Region. 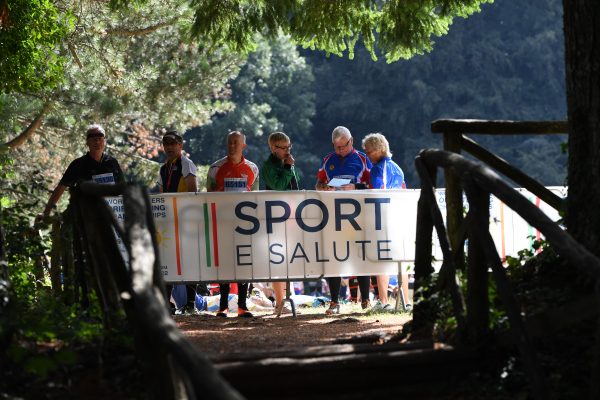 “On the occasion of a Masters Championship in 2010 in Gargano – declared Lt. Col. Antonio Di Paola, Commander of the Jacotenente Aeronautical Detachment – I decided to found an amateur sports association for orienteering, the Foresta Umbra Sport, whose president is now the Marshal of the Air Force Nicolino Sciscio. From there in the province of Foggia various other associations have developed. Seeing a World Cup organized here fills us with pride. The Umbra Forest, among the 10 UNESCO heritage forests in the world, has an exceptional orography, which makes it usable 365 days a year also for practicing numerous sports, primarily orienteering, a discipline in nature for nature. The most environmentalist sport I know “.

Present for his first Masters World Championship from Switzerland Daniel Hubmann, the most medalist athlete in the discipline with his 8 career world gold medals accompanied by 11 silvers and 9 bronzes, as well as 5 European golds. “It was a technical and challenging race – declared Hubmann – It was demanding on the head and at the same time required a careful reading of the map, I liked it a lot especially for the rough terrain full of depressions. Now we are waiting for tomorrow’s finals. I came with my family, the Gargano is a beautiful place to train but at the same time relax and spend quality time after the competition. We needed it after last weekend’s qualifying match for the European Championships in Estonia in August”. 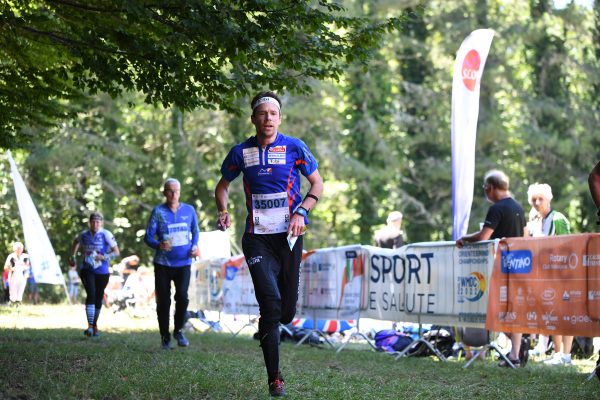 The WMOC 2022 are organized by the International Orienteering Federation, the Italian Federation of Sport Orientation and the WMOC Committee in collaboration with Sport and Health, the Puglia Region, Pugliapromento and Asset Regione Puglia, in addition to the patronage of the Ministry of Tourism and the Province of Foggia and the synergy of 14 Municipalities (Vieste, Peschici, Vico del Gargano, Monte Sant’Angelo, San Marco in Lamis, San Giovanni Rotondo, Carpino, Apricena, Rodi Garganico, Cagnano Varano, San Nicandro Garganico, Mattinata, Lesina, Ischitella).

The complete rankings of the Middle qualifications: https://bit.ly/3P3mZHD 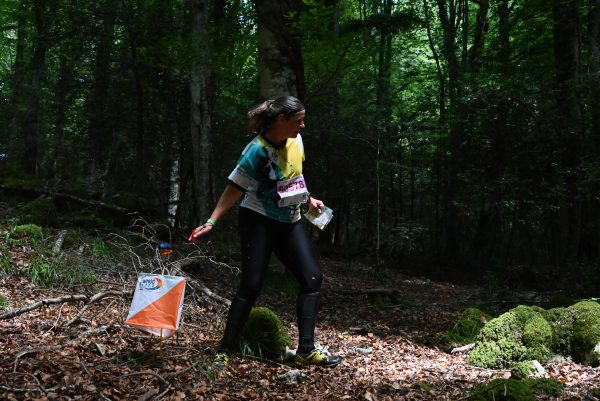