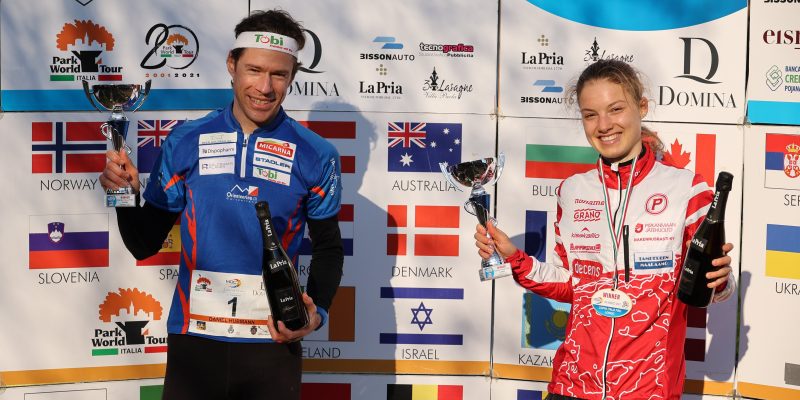 Question for the readers: which orienteer has won 8 gold medals in his career at the World Championships (accompanied by 11 silver and 9 bronze medals), 6 World Cup overall rankings with no less than 31 stage victories, and, above all, 5 gold medals at the European Championships?

Even readers unfamiliar with orienteering would answer that he is “the one” or “the other one”. If I add that the profile corresponds to the athlete who has a world champion brother in the first edition of the World Championships in the Sprint Relay (Trento 2014), then the answer is obvious: it is “the one”.

Breaking news! That “the one” will be at the start of the World Master Orienteering Championship, 2022 edition, Puglia, Italy. If the interviews published so far have been to find out more about some athletes, what could we ignore about Daniel Hubmann (you guessed it yourself, didn’t you?) that we haven’t already read on his website www.danielhubmann.ch or on his Facebook page or his Twitter and Instagram profiles? 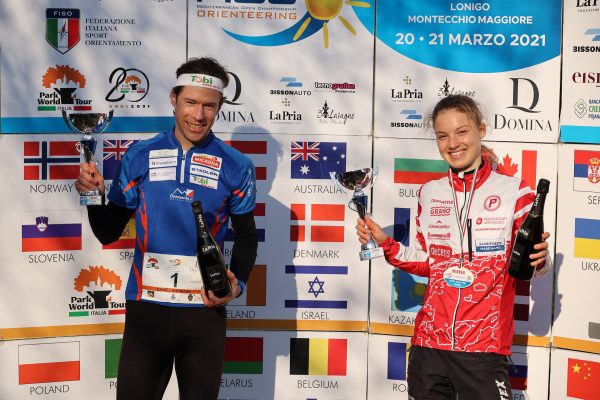 I try anyway, aware that the questions may be inadequate compared to the greatness of the interviewee. Because when they ask me who, in my opinion, was the greatest orienteer of all time… well, it’s either “the one” or “the other one”. Or Jorgen Martensson (since, of course, he will also be in Puglia at WMOC).

Daniel, it’s a pleasure to have received the news that you will be participating in your first World Masters Orienteering Championships. What convinced you to step out of the ‘comfort zone’ of the WOCs and enter a competition like the WMOCs, full of fierce participants who will do anything to be able to tell about ‘that time I beat Daniel Hubmann’?

“Actually, it’s not only the orienteering races that convinced me to take part at the WMOC. It’s also the possibility to combine it with holidays along the nice beaches in south Italy with good food and warm weather. But yes, I see that there’s some pressure for the races. It will be my first race in the M35 category. Exactly in the same July week 20 years ago, I won the Junior World Championships (Long distance & relay, 2002 in Alicante, Spain). Since then many things have happened, but my passion for orienteering is still alive. It would be nice to celebrate this anniversary with another gold medal, just in a different age class”.

Italy is a usual ‘hunting ground’ for you. Besides the three silver medals, you won in 2014 at the WOCs, we have admired you competing several times at the annual Mediterranean Open Championships, which share part of the organizing committee with WMOC 2022, starting with Gabriele Viale (event director of both the MOCs and WMOC 2022). What do you appreciate about Italian organizations, or Italian venues and competition terrains, be they urban or forest? Is there any terrain you particularly loved, or any map you would like to forget?

“In my opinion, Italy has great terrain for orienteering, both forests, and towns. My favorite terrains in Italy are good runnable karst terrains and tricky old towns. I have good memories from the World Cup Final in 2005 too, which was full of variation and really interesting. But also the abience at the events in Italy made me come back again and again”.

Your participation will focus on forest races, in the Foresta Umbra. Have you been able to dry test the type of terrain yet? (hint: http://2.bp.blogspot.com/-8klU81Z9IwA/UEmfp8tjy2I/AAAAAAAAAcQ/UWJho8HDcL0/s1600/M40_zarfati.jpg) What kind of challenge do you expect from the trackers?

“I’ve been in Foresta Umbra for training some years ago and I even ran a MOC stage there in 2010. From then I know it was tricky and important to not lose the map contact. I guess it will be a mix of technical controls and route choices. In those terrains, it’s always hard to keep the direction and I expect that will be one of the keys”.