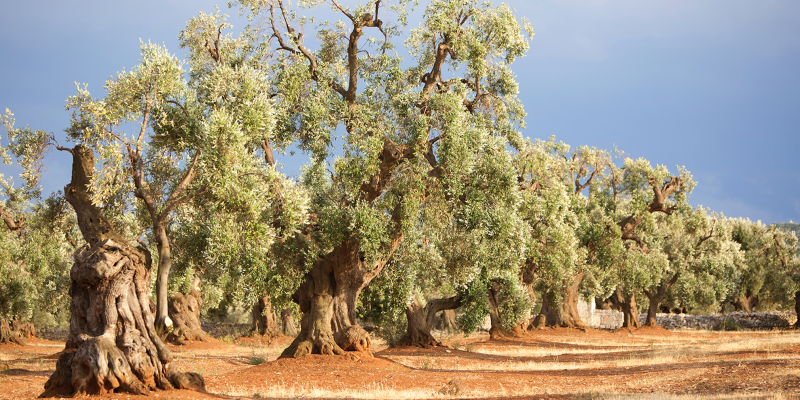 An important process of rooting and spreading the discipline at a regional level was launched thanks to the World Masters Orienteering Championships. Through the project Orienteering! 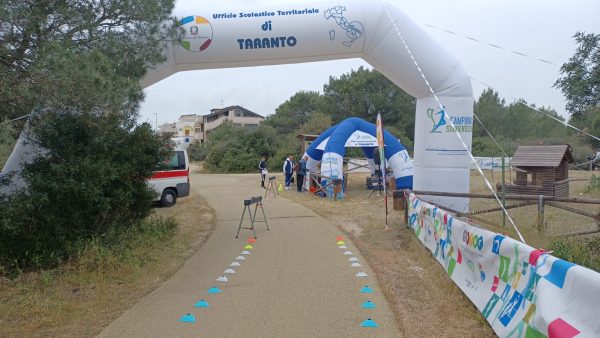 The World Cup meets the School and the Territory was organized a series of initiatives aimed at involving students and training teachers.

The programming for the school activities of the Apulian delegation of the Italian Sports Orienteering Federation, financially supported by the WMOC Organizing Committee, covered the entire regional territory. From February to May the Provincial and Regional Finals of the Student Championships in orienteering race were held with the participation of an average of 200 students between middle and high schools in each stage. On Saturday 20th of May in Monopoli there will be the conclusion of this process with the final party for schools on the occasion of World Orienteering Day. 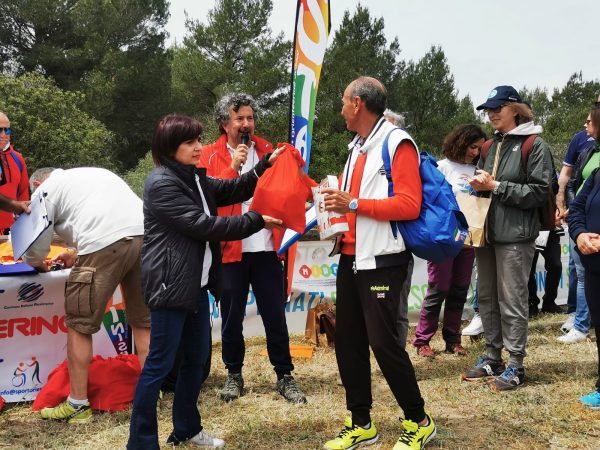 THE STAGES OF THE STUDENT CHAMPIONSHIPS

Furthermore, two training courses were organized according to the FISO Technical and Training Center Regulations. The first took place in Alberobello at the IISS Basile Caramia Gigante with 48 teachers, who experimented on the field the preparation and management of the staff for the development of an event on the occasion of the Italian Cup races in Alberobello and Monopoli. The Gallipoli course, on the other hand, included practical exercises also in the Punta Pizzo Park, with a promotional competition at the end of the course in the adjacent wooded area.