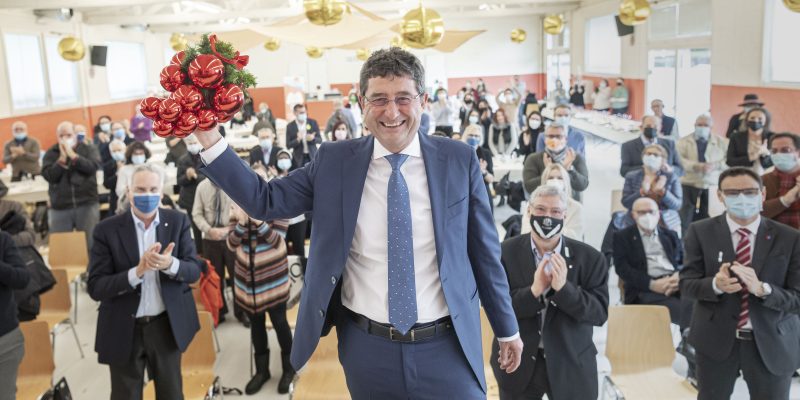 The Italian edition of Wikipedia contains 55 entries on orienteering athletes. The list of names obviously includes Thierry Gueorgiou and Simone Niggli-Luder, Tove Alexandersson and Olav Lundanes. There is also an entry for Ivar Formo, Olympic champion in Innsbruck 1976 in the 50 km cross-country race and bronze medalist in the 1974 WOC relay race. One name is absent: Paolo Beltraminelli, Swiss orienteer with ASCO Lugano, who will be competing at the WMOC in the M60 category, which already has almost 200 competitors.

However, there is an entry on Wikipedia about Paolo Beltraminelli, and it is interesting to read it:

He is a member of the People’s Democratic Party, he joined the Grand Council of the Canton of Ticino in 1991 and he was head of the PPD group and a member of the management and finance committee.

From 2000 to 2004 he was a Municipal Councillor of Pregassona and in April 2004 he joined the executive board of the City of Lugano (territorial departments – airport – urban services and sports), also serving as Chairman of the Board of Directors of Lugano Public Transport (TPL).

From 10 April 2011 to 8 April 2019 he was State Councillor and Director of the Department of Health and Social Affairs. 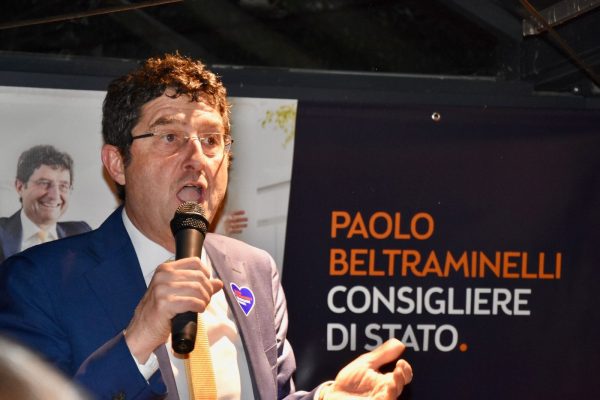 A first question for you, Paolo: the Wikipedia entry perhaps needs updating, or is that not the case? I read something about your commitment in Strasbourg, and in Strasbourg, if I am not mistaken, there is the Council of Europe. What are you working on now?

Wikipedia isn’t what it used to be Indeed, my political passion continues. I’m a municipal councillor in Lugano and the Swiss representative in the chamber of local authorities at the Council of Europe in Strasbourg, an interesting working group that ensures that democratic processes in all political activities are respected in the member states.

The second question is between you and me. On one occasion, at the arrival of a competition in Italy where I was the speaker, I remember announcing to you more or less in this way ‘… think of our Italian politicians, you would only see them through a curtain of bodyguards and microphones. Paolo, on the other hand, is here among us, in shorts and T-shirt, without any bodyguard…’. I don’t know if you remember it yourself, and I hope I haven’t embarrassed you, but I’d like to ask you if you agree with the description I gave of you to the Italian orienteers, if your being an all-round political and sporting figure in Switzerland clashes a little with the image we have of certain Italian politicians.

The characteristic of Swiss politicians is precisely that of being among the people without formality, and this derives from our semi-direct democracy that starts from the bottom where the people are truly sovereign.

Aren’t you the only Swiss orienteer who has held high-level public office? Can you tell us some names? Can we say that a solid career in orienteering is a good calling card in Switzerland for earning the respect of your fellow citizens and assuming important positions in the political arena?

A career in orienteering is a very important calling card for any activity For example, the president of the Swiss Orienteering Federation, Konrad Graber, has been a senator of the canton of Lucerne, Ruth Humbel, one of the most influential federal deputies in the field of health, has been a national orienteer.

When I see your posts on Facebook, whether they are about politics or sport, I find a common denominator: enormous passion, great dedication, inexhaustible energy. How do you do it? Do you, like Superman, get into a phone box and take on the role of Beltra-orienteer, Beltra-marathon runner, Beltra-skier, Beltra-politician?

In addition to my profession as an engineer, I have two great passions, sport, and in particular orienteering running as president of ASCO Lugano and ASTi, the Ticino federation, and politics… and as you know, the energy for passions is inexhaustible! I’m lucky that my wife lives her passion for sport with the same enthusiasm! 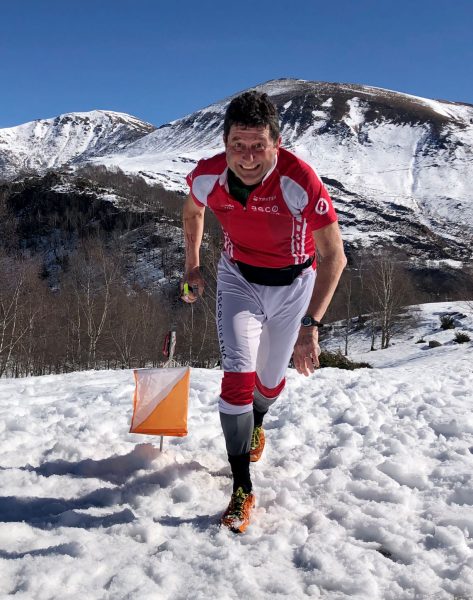 World Cup 2022: During your classic raids in northern Italy in the red and white colours of ASCO Lugano, have you already had the opportunity to run in Puglia? What memories do you have of the Italian races? Do you have an anecdote to share with readers about a race in Italy that particularly impressed you? (the speaker would say “scratched the hard disk”)

I have often raced in Italy, partly because in the 1970s the Ticinese were the first cartographers in Italy. I remember the map of Ronzone in Trentino. I have memories of the various 5-day races, the races with Gabriele Viale, particularly in Sardinia. It’s a pity I could never race in Matera, it was on my schedule but because of Covid in 2020 it was not possible. The best memories are linked to the many races in Venice, so many times since 1983! The climax a few years ago with the high water, a memorable experience. I have never raced in Puglia, although I often go there on holiday. I can’t wait to win the World Masters

In Puglia you will find good food, sun, sea and many typical places of southern Italy. What are your sporting goals? Do you have ranking ambitions? Do you think you will be more comfortable in the labyrinthine sprints that will remind you of the races in the small villages of Ticino or in the races in the woods where endurance and azimuth will make the difference?

My ambitions are very high, but as usual the results will be much lower than expected. I can’t wait to compete, I love all terrains even if the labyrinthine sprints have an extra charm.

To conclude: how would you like me to announce you at the finish of the WMOC 2022? As a political authority? As “simply Paul”? Or maybe, who knows… as “our new M60 world champion”?