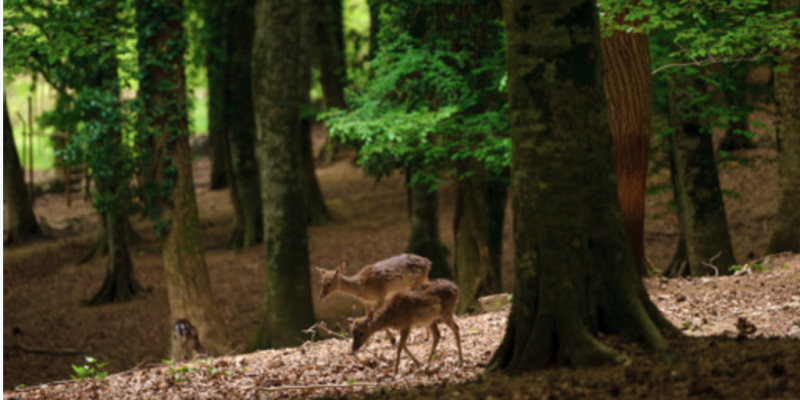 The naturalistic wonders to see in the Umbra Forest

The Umbra Forest is the green lung of the Gargano National Park. Between Vieste, Monte Sant’Angelo and Vico del Gargano, this Protected Nature Reserve preserves a millenary history at about 800 meters above sea level, among beeches, turkey oaks, maples and holm oaks, and its unique identity makes it a northern European forest transplanted to the Mediterranean. Although its name recalls that of a region of Central Italy, it derives from the Latin adjective umber, to indicate its dark and shady nature. It’s full of naturalistic wonders, let’s discover them together in view of the World Masters Orienteering Championships 2022!

In 2017, due to its immense biological and ecological value, the Umbra Forest became a UNESCO World Heritage Sitethanks to its ancient beechwoods. These beech forests, which cover 84% of its extension, admit 45 meters in height and can live up to 350 years, unique characteristics in the world. In addition, with over 10 tons, trees absorb for centuries the amount of carbon dioxide produced by seven cars in a year. The reserve of Falascone, of about 48 hectares also within the Park, represents a very rare example of mixed beech forest, with an exceptional variety of tree species, such as maples, limes, hornbeams, holly and yew trees, holm oaks. Among these, the holm oak of Vico del Gargano stands out with 50 meters high and a circumference of 5 meters. 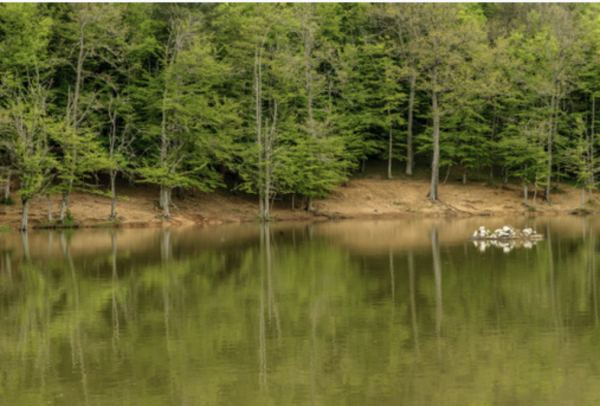 I CUTINI, THE WATER DOLINES

The territory of the Umbra Forest is devoid of watercourses due to its karst nature. Thanks to the impermeable bottom of the ground in some sinkholes, collections of rainwater are formed, fundamental for the development of settlements in the past and still exploited today to water the herds and flocks. To collect the water from the cutini, the peasants adopt a system of Arab origin to create a lever with which to facilitate its recovery: a long wooden pole at the ends of which are fixed a rope with the bucket and a stone as a counterweight hinged on a post. The cutini, which generally tend to dry up in the summer season, are a specific feature of the Apulian history and traditions, as during the larger Laghetto d’Umbra.

THE GARGANO ROE DEER AND THE DEER RESERVE

Even if it’s the most difficult animal to meet, the Gargano roe deer is present in the Umbra Forest with one of the three native nuclei in Italy, in addition to those present in Castel Porziano and in the Orsomarso Mountains. The Gargano roe deer is distinguished from the European populations by its smaller size, by the color of the leather in winter, for the complexion of the forehead and the darker nose area and by the lack of white spots on the throat and on the neck. The male has simple horns with a maximum of three points for about 8 months a year. Near Laghetto d’Umbra you can visit the fallow deer wildlife reserve. In general, hundreds of animal species live in the area, including hares, squirrels, pheasants and small rodents as well as wild boars, roe deer, woodpeckers and weasels. 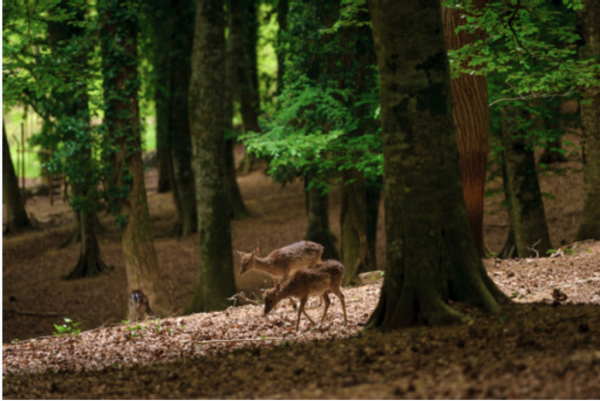 An ancient legend tells of a sacred place between Vico and Monte Sant’Angelo, where a huge millenary maple once stood, called Millacero by the inhabitants. In reality, behind the appearance of a tree, there was the beautiful nymph of the forest, Gargara, daughter of a man and a goddess, with black eyes and dark hair. When a faun, half man and half goat, in love with her, tried to possess her, the nymph refused him and was saved by the humans and animals of the Umbra Forest. Out of anger, the faun turned to Jupiter, reminding him of the same wrong suffered by the nymph, who transformed her into a white maple. Since then the faun lived crouched on its branches to defend it for eternity. Would you be able to recognize Millacero? 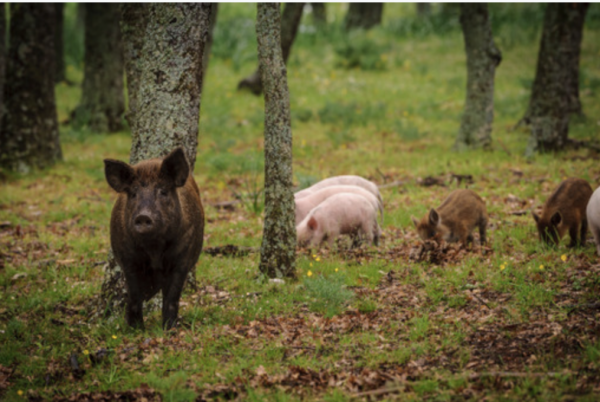 The Gargano heritage is priceless!

Continue to find out on Viaggiare in Puglia